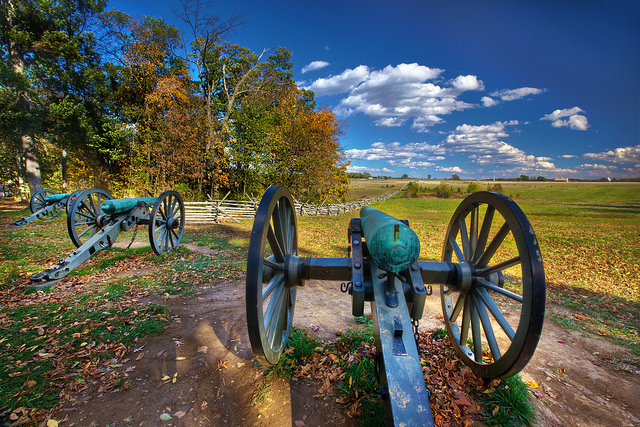 A few days ago on Slashdot there was an article about a statistical model that claims to be able to accurately predict the result of a war nearly 4 out of 5 times. Here’s a snippet from the University of Georgia’s press release on Dr. Patricia L. Sullivan’s study: “‘If you know some key variables – like the major objective, the nature of the target, whether there’s going to be another strong state that will intervene on the side of the target and whether you’ll have an ally – you can get a sense of your probability of victory,’ said Sullivan, whose study appears in the June issue of the Journal of Conflict Resolution.” Very interesting. Statistics is a beautiful, and very misunderstood, field. When I hear about claims like this my ears definitely perk up. In general, studies like this propose that particular variables (such as a poor military strategy) are predictive of other events (such as a military victory). There’s obviously a cause/effect chain reflected in this type of idea. And believe it or not, there is a LOT of study in the area of cause/effect relationships. People like Peter Spirtes at Carnegie Mellon University spend a lot of time studying these causal relationships.

So while that claim that a statistical model can predict the outcome of wars should be taken with a grain of salt, everyone should consider the fantastic amount of research (and quality science) that is going into these types of causal models.