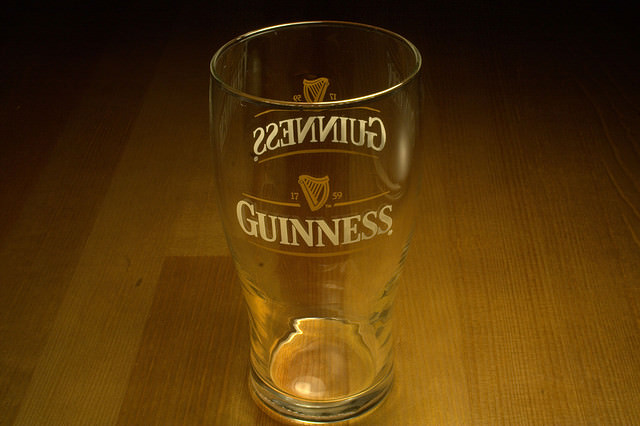 As if we didn’t already have enough to thank Guinness for, I learned something very interesting today about a connection between this fine beer and statistics. I’m reading the book “Randomness” by Deborah Bennett (Amazon link), which is an introductory text concerning the basics of probability theory and statistics. It’s an accessible read, and contains several nuggets of interesting historical information. I suggest checking it out if you’re interested in this sort of thing. Here’s what Dr. Bennett has to say concerning the Guinness connection to statistics:

“The best-known early demonstration of a random sampling experiment was performed by William Sealy Gosset, a research chemist working for the Arthur Guinness Son and Company Ltd. in Dublin. Gosset was studying the relationship between the quality of Guinness beer and various factors in the beer’s production. The brewery was continually experimenting with soil conditions and grain variety that might produce improvements in crop yield, and Gosset was intent on bringing all the benefits of statistics to the brewery’s agricultural experiments.”

In short, Gosset discovered the t-distribution while working on this problem for Guinness. If you’ve ever taken an introductory course in statistics you’ll probably remember working with t-tests. They’re a way of correctly analyzing small sample sizes, where “small” usually means samples less than size 30. There are some other fun facets of Gosset’s work on this problem, including the fact that he published his findings in papers under the pseudonym of Student. Read Gosset’s Wikipedia page here for other general pieces of information.