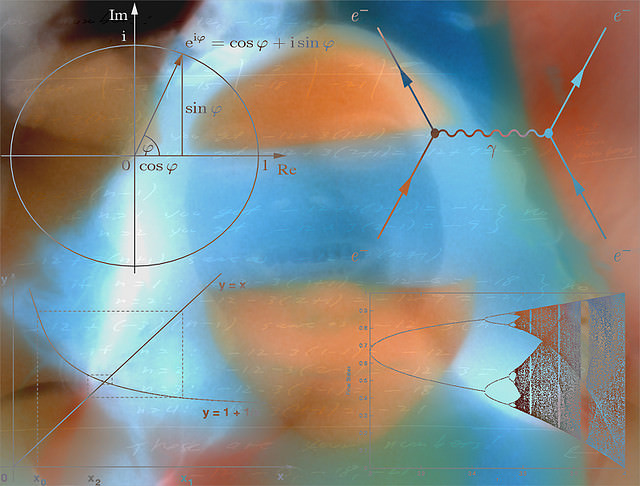 There are a few math stories that I tell rather often, and this is my favorite of the bunch. Other people seem to enjoy it as well. Given that I’ve never committed the story to writing, I thought that it was time to do so.

During my undergraduate experience, we had an optional two week winter session that allowed for individuals to take simple introductory courses in order to meet various graduation requirements. One particular winter, I signed up to take a psychology 101 course, and the second day of the class we learned about behaviorism and conditioning. I started thinking about various ways that I had conditioned myself, and I realized that there was a single recurring thought that oftentimes pass through my mind with no discernible pattern or regularity. The thought started when I was around 17 years of age, and at the time of this story I think I was 22. It didn’t matter if I was brushing my teeth, out with friends, driving my car, etc. It didn’t matter if I was daydreaming or having a serious conversation. The thought was this:

Now, I have no recollection of learning this fact. I never memorized it, and I cannot think of any practical reason that this thought would stick so strongly in my brain somewhere (I learned later that a full size Go board was 19x19, alas). But the thought came to me nonetheless.

During my senior year of undergraduate work, I had a number theory class, where the professor wouldn’t allow us to use calculators for arithmetic problems we would work through. One day, in class, we were working on a rather extensive arithmetic calculation when the professor suddenly hesitated at the blackboard. He turned to us, and asked, “Does anyone know what nineteen squared is?”

Well, I instantaneously answered, “Three hundred sixty one.” Not even one second later. Everyone in the class sort of turned and looked at me with expressions that said something like, “Who in the world keeps track of the square of nineteen?” or “How did he calculate that so fast?”

It was as if the whole of my life had led up to that one moment. If was as if the math gods had prepared me for this solitary moment, where the haunting thought that appeared for no reason whatsoever would ACTUALLY be useful.

Needless to say, when class ended, I was slightly afraid to leave the room. Given that I had obviously fulfilled my purpose in life, I felt that an anvil would imminently fall from the sky and put an end to my misery. But to my great benefit, no anvil fell. And ever since that day, the recurring thought has left my mind. Well, except when I tell this story.