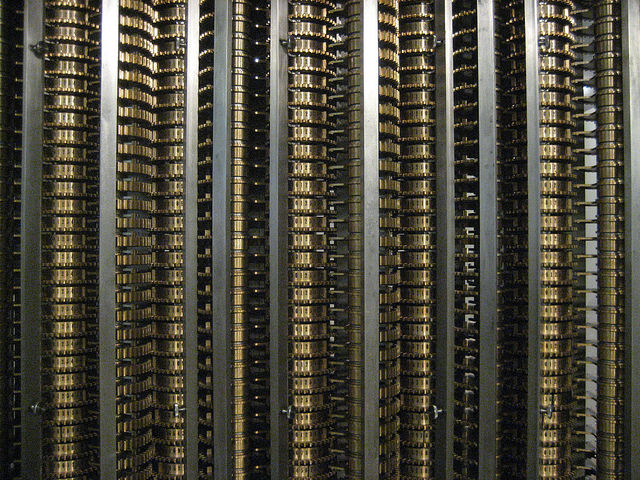 Slashdot is linking today to an article that considers the implications of the 10 year anniversary of the defeat of chess grandmaster Gary Kasparov by IBM’s Deep Blue computer. The article (here), written by philosopher Daniel Dennett, considers the possible differences, or lack of differences, between humans and machines. I’ve linked to other pieces considered by Daniel Dennett on this blog, and I consider him to be an articulate and fair judge over matters of this type. It is highly worth your time to read this piece and to think it over a bit.