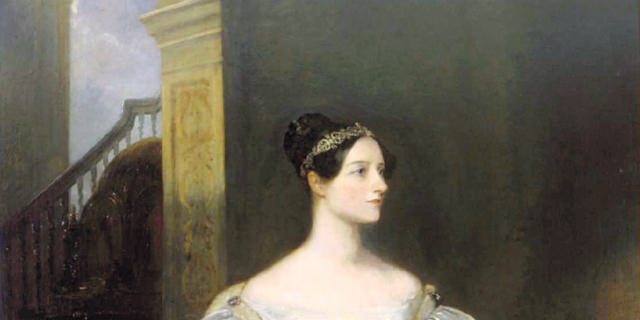 There have been a few posts I’ve seen recently about math related comics. First, Boing Boing clued me into The Thrilling Adventures of Lovelace and Babbage, which is pretty much exactly what is sounds like. This webcomic gives some great info (both truth and pseudo-truth) about both Charles and Ada. Sydney Padua, the author of the comic, explains:

It’s a punchline. As in “Wouldn’t it be hee-larious if there was a comic about Ada Lovelace and Charles Babbage fighting crime? Thanks, I’ll be here all week!” The imaginary comic was the punchline to Lovelace: The Origin, drawn because my good buddy Suw Charman got me drunk started a Noble Enterprise called Ada Lovelace Day.

Secondly, Jim Holt wrote a book review last Sunday that introduced me to Logicomix, which the official website describes as follows:

Covering a span of sixty years, the graphic novel Logicomix was inspired by the epic story of the quest for the Foundations of Mathematics.

This was a heroic intellectual adventure most of whose protagonists paid the price of knowledge with extreme personal suffering and even insanity. The book tells its tale in an engaging way, at the same time complex and accessible. It grounds the philosophical struggles on the undercurrent of personal emotional turmoil, as well as the momentous historical events and ideological battles which gave rise to them.

The role of narrator is given to the most eloquent and spirited of the story’s protagonists, the great logician, philosopher and pacifist Bertrand Russell. It is through his eyes that the plights of such great thinkers as Frege, Hilbert, Poincaré, Wittgenstein and Gödel come to life, and through his own passionate involvement in the quest that the various narrative strands come together.

VERY cool. I’ll definitely be picking this up before too long. The art looks fantastic, and I’m sure the story matches up! Check out the review linked to above for a fuller introduction to the story.