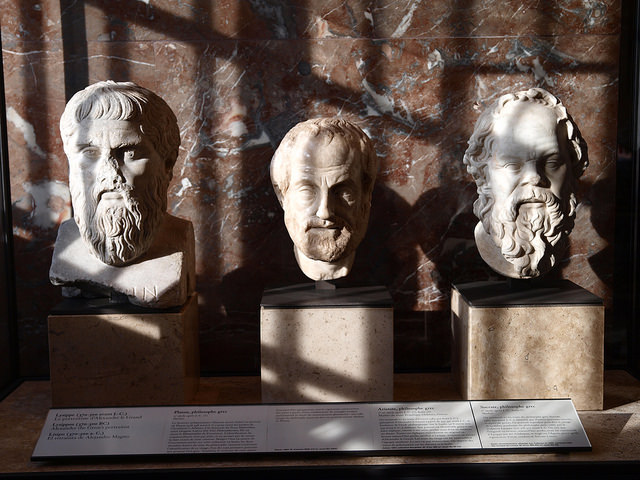 The latest edition of WNYC’s Radiolab is named “Yellow Fluff and Other Curious Encounters”, and brings up a few interesting questions. Namely, it asks whether scientific knowledge is discovered, or whether it is created. With its typical casually educational tone, this issue brings us stories from individuals such as Steve Strogatz, who sets the theme of the hour long program with a story about parabolas. Steve is currently a professor in Applied Mathematics with Cornell, and in the opening of the program he talks about being a young student, and how a simple experiment in school led him to a eureka moment. Though Radiolab is an audio program (which can be downloaded or listened to on their site), they’ve bundled this episode with a video interpretation of Steve’s story, which can be watched below.