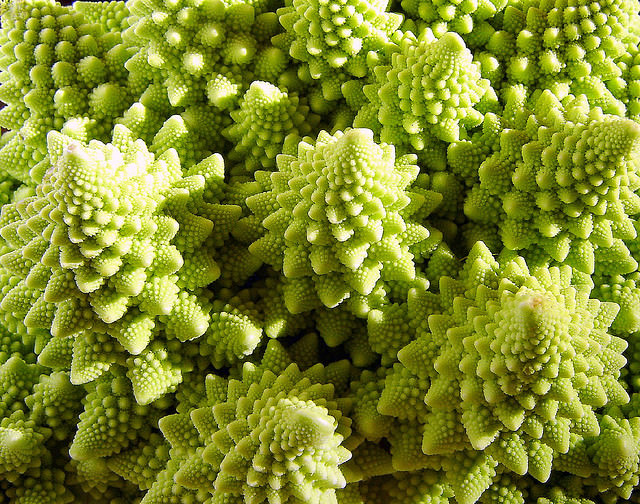 Fractals are beautiful things. If you don’t know what a fractal is, you should read this for a general overview. The most famous fractal (and one of the most mathematically simple) is the Mandelbrot Set, which is named after its discoverer Benoit Mandelbrot. For awhile I’ve wanted to include some sort of video of the Mandelbrot Set “in action”. The following video shows what happens when you “zoom in” on a portion of this fractal. It’s quite interesting. Suffice is it to say that if I ever fall into a bottomless pit, I hope that bottomless pit is like falling into the Mandelbrot Set. At least that way there would be good stuff to look at. There are several other videos out there on the web that show other perspectives of zooming into this particular fractal, so if you like what you see here head over to YouTube or what not and search for some more! The math rock song in the video was written by Jonathan Coulton. If you listen to the lyrics they actually explain a little bit about how to graph this particular fractal. Check out his website here. [Warning: For those of you with sensitive ears, the song that accompanies the video has a few curse words scattered throughout!]