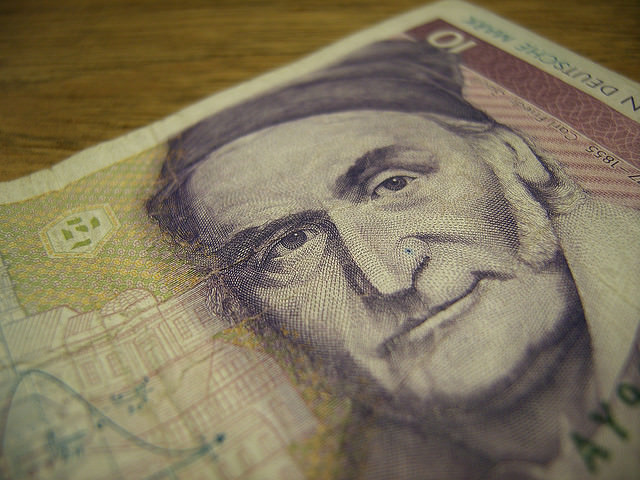 I’ve come across a few sites that list facetious facts about Gauss, similar to the wonderful Chuck Norris Facts that we’ve all come to love. Gauss, if you don’t know it, was one of those hyper-intelligent individuals who may have in fact been a space alien. It’s the only natural explanation, right? It’s hard to tell who originated the facts, but the two people who have listed the most are Matt Heath and Andrew Dolphin. My favorite two facts from these links are:

I thought I would give it a go as well. So here are 20 original Gauss facts coined by me this evening in a state of tiredness. Please keep in mind that if you understand at least 3 of these, you’re every bit as much of a geek as I am. Fair warning.

Have any more? Leave one in the comments!