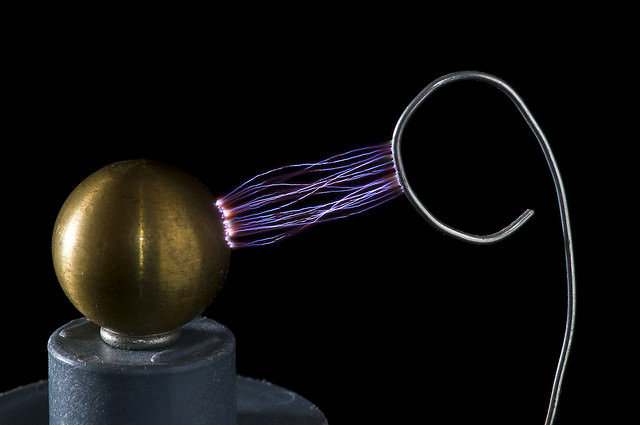 This evening I went to the theater to see the movie The Prestige, which was a fantastic. I highly recommend it. The acting was superb and the subject matter was intriguing. And hell, David Bowie was in it! Magic, and ultimately its relationship to science, were key themes in the story. Though there were a few minor holes in the plot it was definitely the type of movie that spurred some discussion after the viewing.

I don’t want to spoil anything with this post, but I will say that Nikola Tesla plays an important role in the story. When I got home I immediately turned to Tesla’s Wikipedia entry where I learned that three pieces of information played up in the movie were at least partially true:

Interesting. Feel free to read more about Tesla at the link above. And I’d highly recommend seeing the movie. It’s one of the best I’ve seen this year.