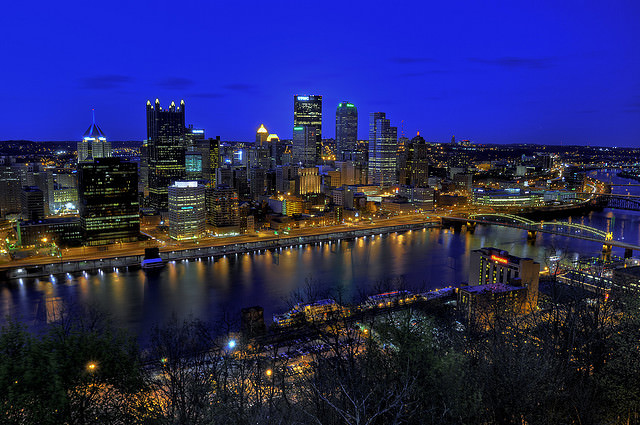 It’s not very often that I blog about my hometown of Pittsburgh, but today is one of those days. Congratulations to Pittsburgh, which will be hosting the G-20 summit this coming September. Good stuff. Of course, when the White House made the announcement today the media’s response was along the lines of “Whaaaaaat?!” But as a person whose lived in Pittsburgh for a long time, I’m very excited for this positive attention. We have a lot to offer in this city, and I’m glad that to show that to the world.

In addition, I must say that I’m ridiculously excited to see the Pittsburgh Penguins back in the Stanley Cup finals for the second year in a row. Sports, of course, are one of the major reasons people know about Pittsburgh, and between the Steelers and the Penguins, the city has had a good run as of late. The Pens didn’t pull it out last year, but I’m feeling good for this year.