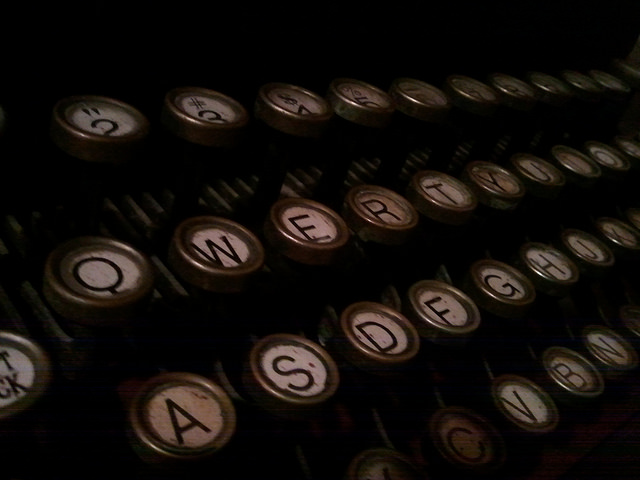 I really enjoyed reading this post about the physicality of a calculator over at Social Mathematics. The idea of having a simple calculator available to you in your workplace or home office setting is intriguing to me. I must admit that I do enjoy having a basic little calculator at my disposal. I know that I can open up a spreadsheet on my computer to take care of some maths, or that I can simply use my brain, but there’s something about using a calculator for basic arithmetic that is appealing to me. I tend to use the calculator as a sort of extension to my short term memory.

Of course, it’s quite possible to take this idea to the extreme. Many moons ago at a previous job, there was an individual who worked there that was not the sharpest crayon in the box. We’ll call this individual “Slowbe”, and we will assume for this story that Slowbe was a man.

Slowbe was well known for his occasional mental lapses, and I remember hearing a story about him sitting in a meeting with several others, going over various numbers in a spreadsheet. This was a spreadsheet that Slowbe had created himself. As the group was looking at the numbers, Slowbe decided that he wanted to add up several numbers in the spreadsheet. So he left the conference room, walked around 300 meters round trip to his desk, and returned with a pocket calculator.

Now, I’m not sure if you, the reader, are familar with Excel. But when you have a spreadsheet open, and there are several numbers within this spreadsheet which you’d like to add up, doing this requires about 0.4 seconds worth of work. In essence, Excel can act quite easily as a really stinkin’ powerful calculator. Everyone in the meeting (most of whom were IT people), sort of looked at one another with “What just happened?” kind of faces.

This, my friends, is overkill.

(Picture by draggin of a Little Professor Calculator created by Texas Instruments in 1976.)