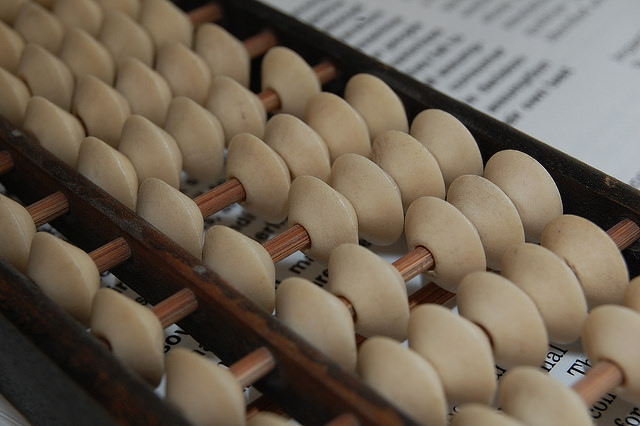 I wanted to take a moment to remind everyone that there are well over 6 BILLION people living on the planet this very day. In fact, we’re now closer to 7 billion than we are to 6 billion. Soak in the thought…

6 billion. The most people I’ve probably ever seen in person at one time is about 94,000 (at a home Penn State football game in Beaver Stadium). In the metropolitan Pittsburgh area there is a little over 1 million. Utterly ridiculous.

Also, over half of the world’s population lives on less than $2 a day. Think for a moment, on an average month, about how much you live on a day when factoring in rent/mortgage, utilities, internet, phone, pets, food, entertainment, healthcare, etc. It’s staggering.

Too be honest, I’m at a loss. I’ll let the thought end here, though my brain is swimming.