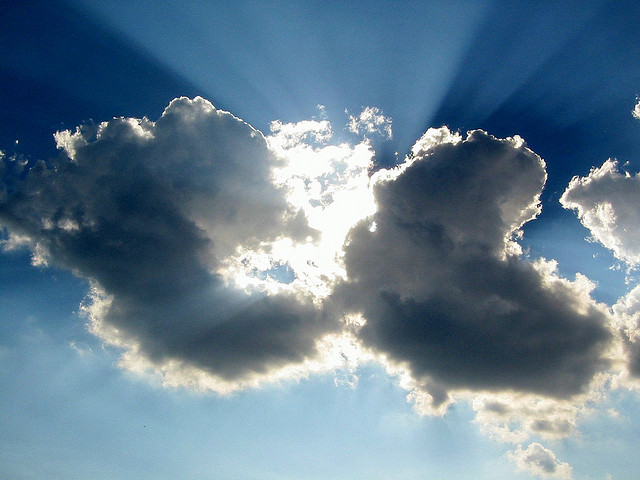 I have about 3 posts that are about 75% complete, but that aren’t quite there. Since I don’t feel like dealing with any of them at the given moment I’ll just say a few words about one of the books I’ve recently read.

First I should say that Emily and I have been vegetarians for about 6 months now. We had talked about making the change for a long while before we did it, but once we bought our house we thought it would be a natural time to institute a new diet. So far we’ve had a few days of “cheating” (such as Thanksgiving), but for the most part we’ve been extremely consistent. Generally speaking I’ve felt healthier, both physically and spiritually. I can’t say that its changed my life dramatically, but I can say that I believe it to be a step in a positive direction.

Having said this I just read Fast Food Nation by Eric Schlosser, which is a book that surveys the history of the fast food industry, and how it has changed American (and worldwide) views on vegetable farming, cattle farming, marketing, meatpacking, health, cultural identity, and more. I first heard of this book in one of the special features of the great documentary Supersize Me, which chronicles a man’s month long eating binge exclusively of McDonald’s food. All in all the book is filled with relevant facts, and though the content openly opposes the Bush administration I would say that underlying political nature of the book is fair and well researched. It’s a good read, and not only if you’re a vegetarian. The book is a snapshot of current culture. It helps to shed light on some of the reasons we all now stand in the culture that surrounds us. Having read the book mostly on this cultural angle I must say that I truly appreciate Schlosser’s work. In summary, here’s why:

I realized after reading this book how disconnected I am from my food supply. I take it for granted (much like my kitchen sink). I grew up in the suburbs of Pittsburgh, so though I grew up near to farms, I never had much exposure to the following:

I am not the type of vegetarian who damns all meat eaters to hell. In fact, if I could always have local meat produced with what I deemed responsible methods I would take up meat eating again (granted that the food is also affordable). But when I think about the lengths that McDonald’s goes through to stock their restaurants, I am mostly appalled. As the largest buyer of beef in the world, the second largest of chicken, and as an extremely profitable industry, McDonald’s (and other fast food companies) has employed many harmful methods to rake in the dough. If you’re curious in further details I recommend reading the book.

What I’d like to get at here is how many decisions in life that I passively make. I don’t often think of the consequences of my simple everyday decisions. But a question like “What will I eat today?” has far reaching consequences not only for myself, but also for both a myriad of other people as well as the environment. All of humanity is in this together. And each of our decisions influences someone else. When I try to wrap my mind around this I get dizzy. Whether it’s where I put my spare money or what I clean my house with or what I wear or what I buy, or whatever, my decision is not just for me. My decision reverberates through countless others. What does it mean to love my neighbor? I believe that it’s more than buying food for the homeless guy down the street or watching my friend’s kids when they need a babysitter. I believe that it means being intentional and responsible with simple everyday decisions. And that’s my point for today.