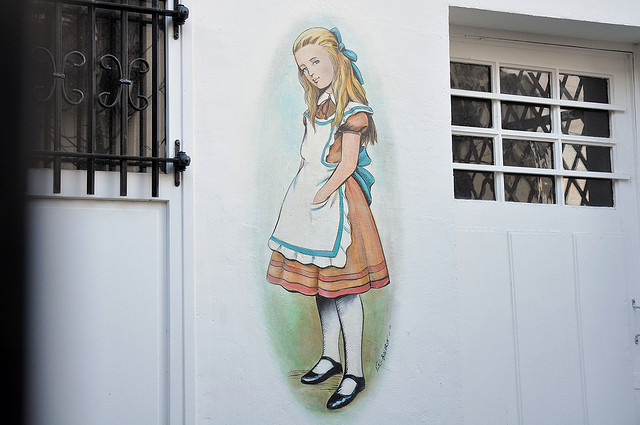 Having just completed both of Lewis Carol’s books concerning Alice and her adventures in Wonderland, the recent Boing Boing post about Melanie Bayley and her research into the idea that scenes were added into the narrative after the initial draft in order to mock new math of the day, namely symbolic algebra. As one example, Bayley likens the Mad Hatter tea party scene to the concept of the quaternion introduced by William Rowan Hamilton. Without giving away the punchline, Bayley paints an interesting picture of why the three guests at the tea party are stuck at their table, constantly swapping seats. Read the full article at New Scientist here, which gives many more examples of how Carol lampooned the so-called “new math”. Who likes imaginary numbers, anyway?